Twelfth Night follows the headstrong and independent Viola as she navigates the world of love, mixed identity and individualism. Keeping with the original spirit of the play, Offline Productions’ rendition will transport audiences to an exotic and far-off destination: the Hawaiian beach resort of Illyria. There, audience members will enter the hotel empire of the classy and sophisticated Olivia. The production will not be without the requisite surfers, wild hotel guests, beach performers and an epic singer…or two.

Following the momentum generated by our successful run of Much Ado About Nothing this past spring, the company’s rendition of Twelfth Night will be likewise inspired by Alexis Confer’s unique take on the Shakespearean classic. Offline Productions will rely on a similarly multi-discipline, uniquely funny cast, featuring some of NYC’s finest actors, improvisers, stand up comedians, and musical performers. 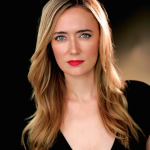 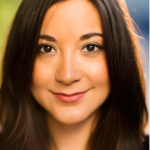 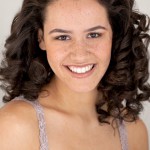 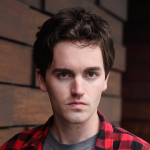 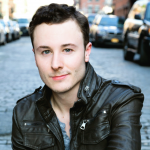 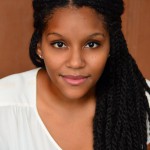 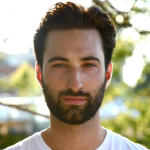 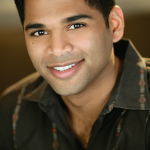 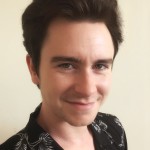 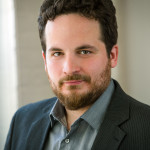 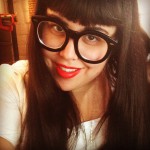 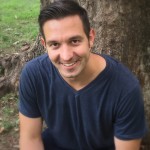 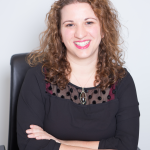 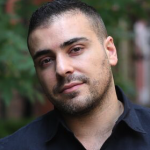 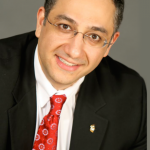 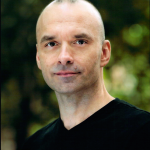 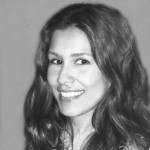 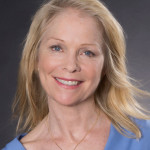 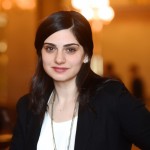 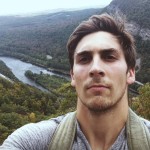 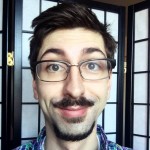 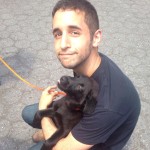 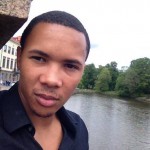