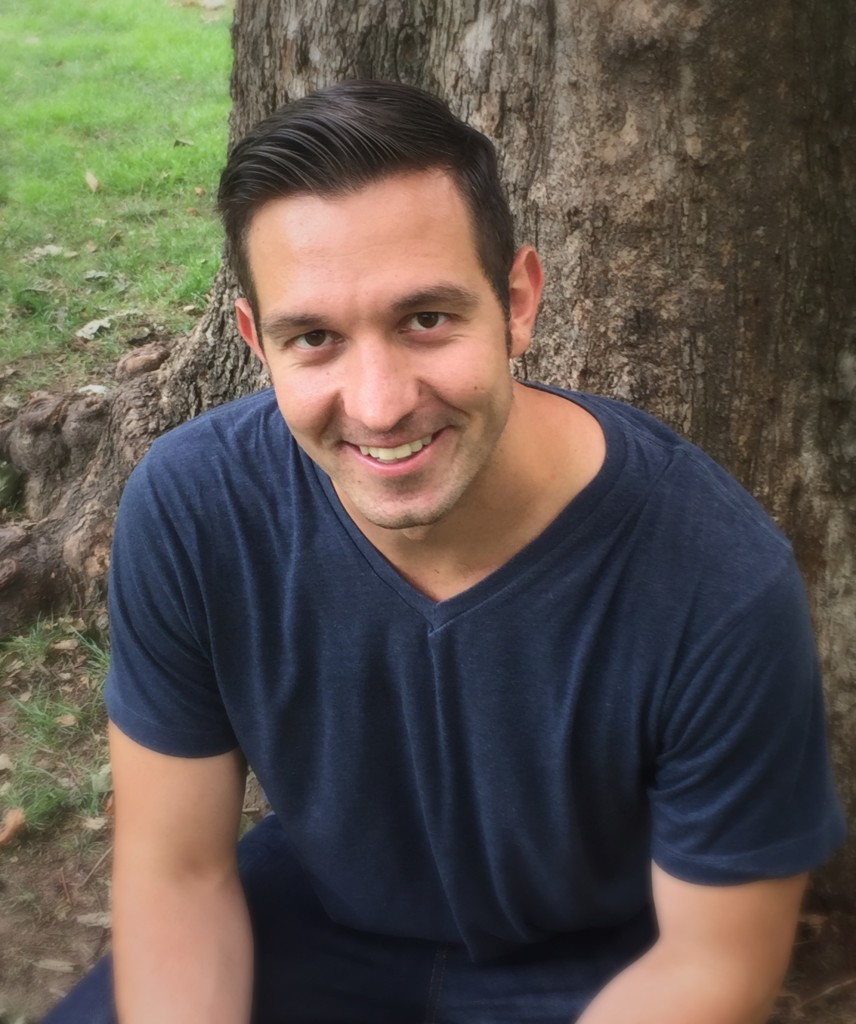 TED SERRO is a Brooklyn native and 2006 draft pick of the Toronto Blue Jays. After taking a break from Theatre, Ted returned to the stage in OFFLINE’s production of 12th Night, as Sebastian. A voice over actor, Ted has improv background training at the Peoples Improv Theatre. He loves the empathic process of character acting and is excited to be diving back into Shakespeare.