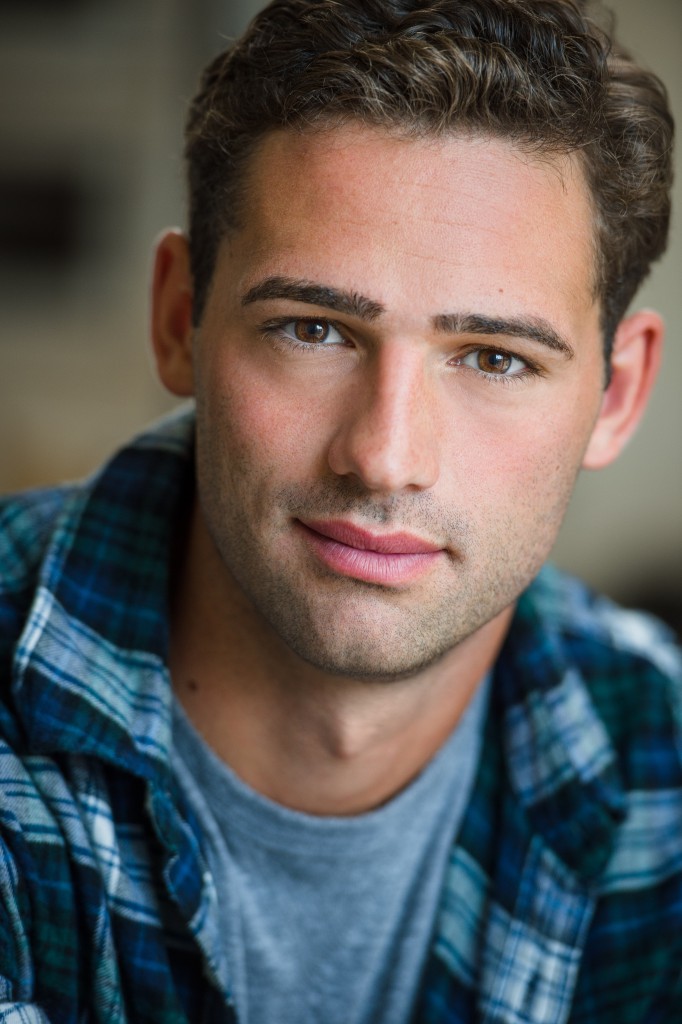 JOHN PURDY is a native New Yorker, born in Brooklyn and raised in Staten island. He is currently pursuing a career in acting, and makes ends meet with another one of his passions: dog grooming. This is his third OFFLINE production, appearing previously as Claudio in “Much Ado About Nothing” and as Duke Orsino in “Twelfth Night.” While not on stage, John can be seen putting on a show nearby at the west 4th St handball courts. He wants to thank his parents for their support, and OFFLINE Productions for the chance to be in another one of Shakespeare’s iconic comedies.