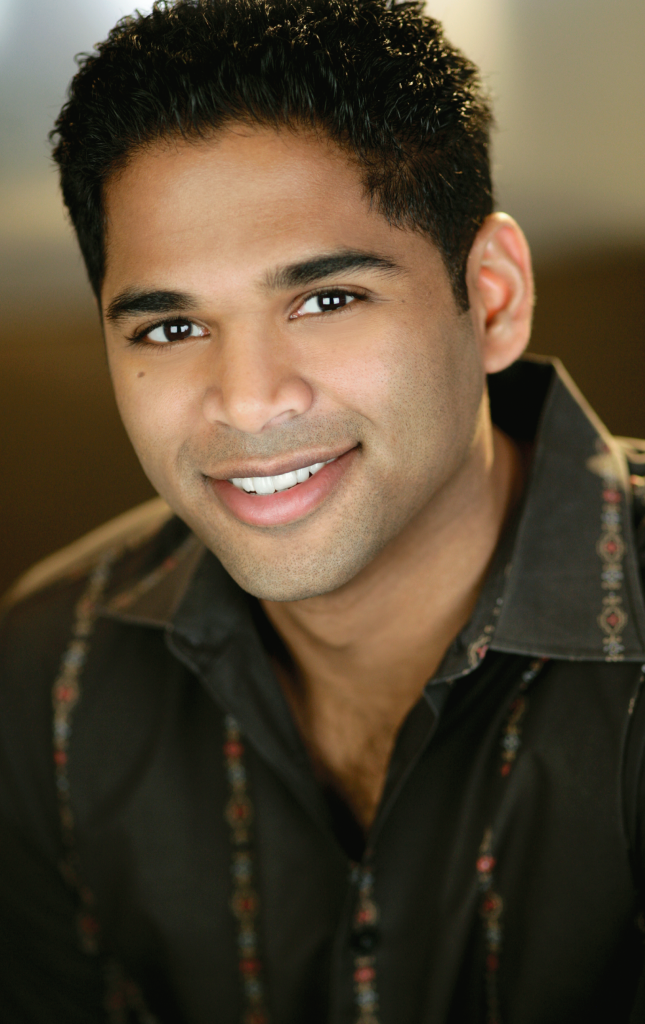 FARIAZ RABBANI grew up in Sunnyside Queens. He has honed his acting chops by training with Rob McCaskill at McCaskill Studios. He has performed stand up throughout NYC. He has appeared on Inside Amy Schumer (Comedy Central), Friends of the People (truTV), and The Steve Harvey Show(NBC). Twelfth Night is his theatrical debut.