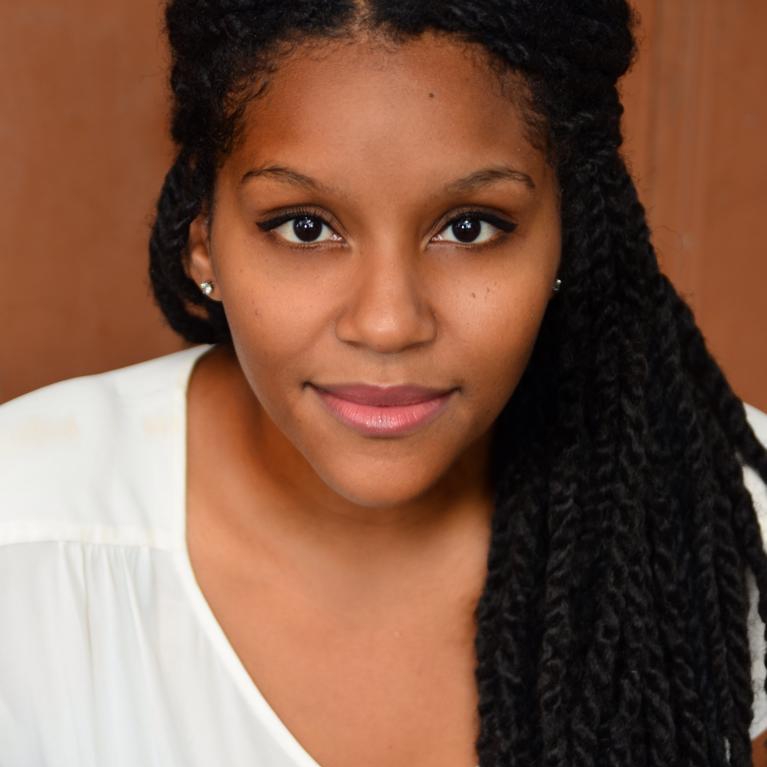 ASHLEY BURROUGHS is a graduate of Carnegie Mellon University (BFA) and The Royal College of Music, London (Mmus) and has performed as both a singer and an actress in the US and abroad. Roles have included Blue Room in Broken Motherhood Museum (NuAfrikan Theatre), Ensemble in the Drama League nominated The Mutilated (New Ohio Theatre), Balthazar in Much Ado about Nothing (Arts for Progress), and Lucetta in Two Gentlemen of Verona (Hudson Shakespeare Company).