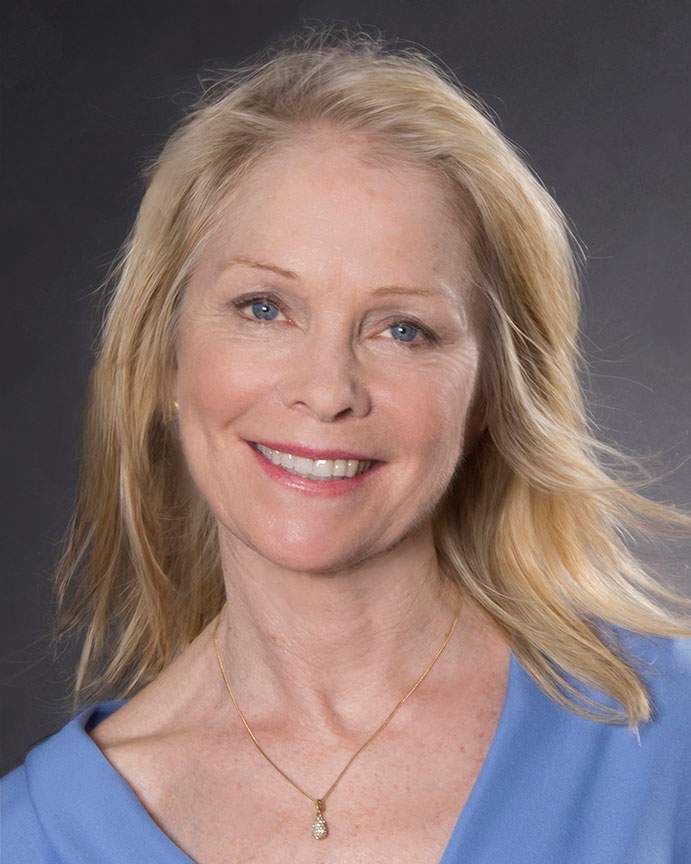 GRACE KILEY, an accomplished actor, director and playwright has coached actors and directors for 30 years. She teaches directing at NYU’s Tisch Kanbar Center for Film & TV, acting and directing at her own studio, Grace Kiley Acting and for Trinity La Mama Urban Arts Program. In New York, he has been a faculty member for Stonestreet Studios, Stella Adler Studio and The New School for General Studies. She holds an M.A. in Counseling Psychology, is a Transformational Life Coach. This summer she hosts a retreat for Actors and Director in Norfolk, CT. For information on enrolling in classes or the retreat please go to www.gracekiley.com.