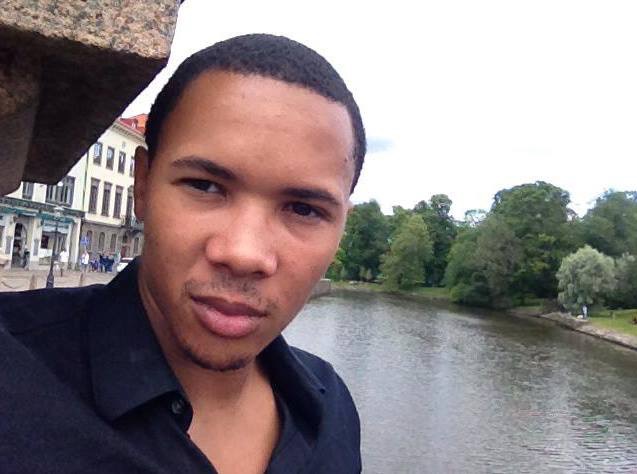 ANDERS ADAMS is an actor, based in Philadelphia. Anders has appeared as Seaweed, in Hairspray and as Detective Ariel, in The Pillowman. Anders played the role of George Seacoal, as part of the Watch, in Offline Productions’ Much Ado About Nothing, which had its run at Soho Playhouse. He spends his time commuting between New York, Pennsylvania and New Jersey, listening to comedy podcasts and old blues rock covers by Hendrix. He would like to dedicate each of his performances to his mother and godfather.