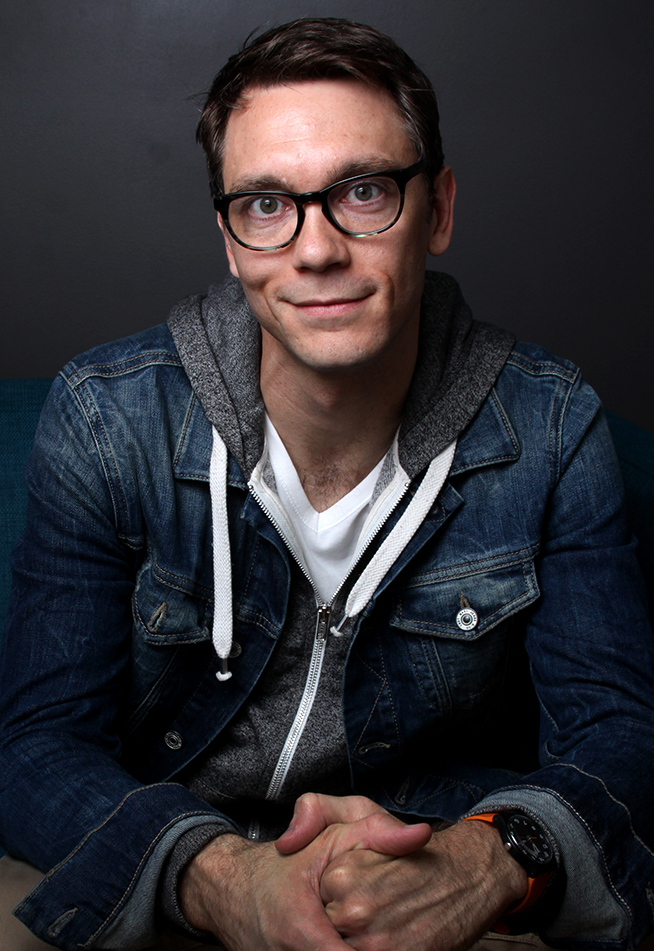 JERROD BOGARD is an actor, director, and playwright. His plays and musicals are published with Samuel French, Smith & Kraus, Original Works Publishing, and Indie Theatre Now. He began his career as a traveling puppeteer and has taught workshops for children and adults around the country. He recently played Benedick in ‘Much Ado About Nothing’ at SoHo Playhouse and directed Shakespeare’s ‘King John’ in Riverside Park. He serves as literary manager for The Amoralists theatre company. Jerrod earned his Acting degree from Florida School of the Arts, a Theatre degree from Brooklyn College, and attended the BMI Musical Theatre Workshop as a lyricist. Visit him at Inkythumbs.com