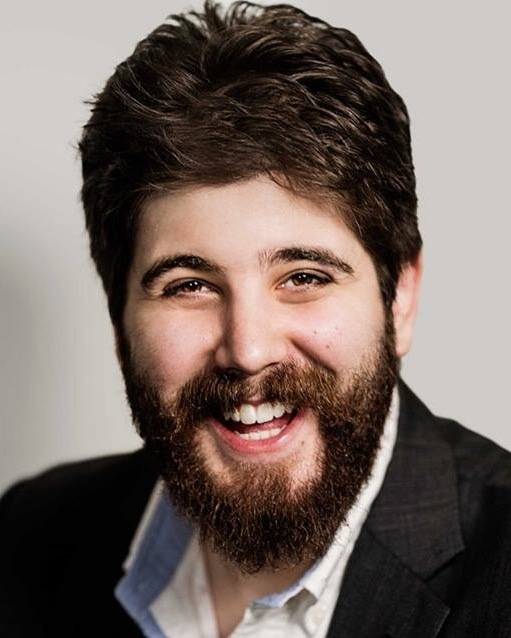 CONRAD COHEN trained in both playwriting and directing at the University of Nottingham and at the Royal Conservatoire of Scotland, before moving to New York, to train in acting. He graduated earlier this year from the American Academy of Dramatic Arts. New York and international credits include: Tevye in Fiddler on the Roof, Ko-Ko in Hot Mikado, Marcus Lycus in A Funny Thing Happened on the Way to the Forum, Captain Hook in Captain Hook’s Cabaret, The Captain in Jim Cartwright’s Bed, Hubert in Shakespeare’s King John, Smirnov in Chekhov’s The Bear, and two seasons at the Edinburgh Fringe Festival.