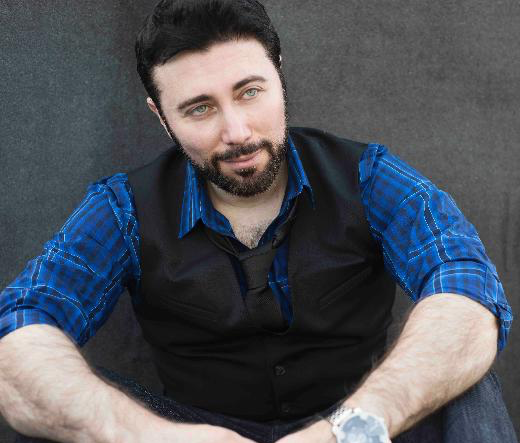 ALLAN FINN was born in Belgium to Russian-Jewish parents and later raised in the South Bronx. Allan brings a unique, multi-cultural perspective to his stand-up comedy. He’s appeared on Last Comic Standing, the Playboy Channel on Sirius XM, and played Jackie Mason in a play about his life.